The city of Toledo, declared a World Heritage Site by UNESCO in 1986, is nestled on a rocky promontory surrounded by the Tagus River in the heart of Spain, just 70 kilometers from the capital, Madrid. 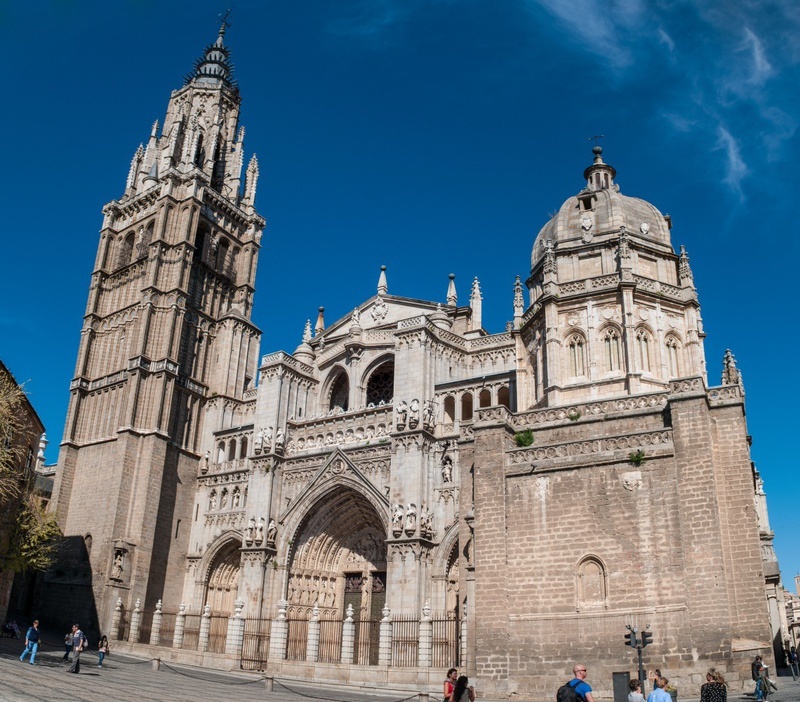 The Cathedral of Santa María de Toledo, seat of the Archdiocese of Toledo, is a building with Gothic architecture, considered by some to be the “opera magna” of the Gothic style in Spain. Its construction began in 1226 under the reign of Ferdinand III the Saint and the last Gothic contributions occurred in the 15th century when the vaults at the feet of the central nave were closed in 1493, in the time of the Catholic Monarchs.
See more 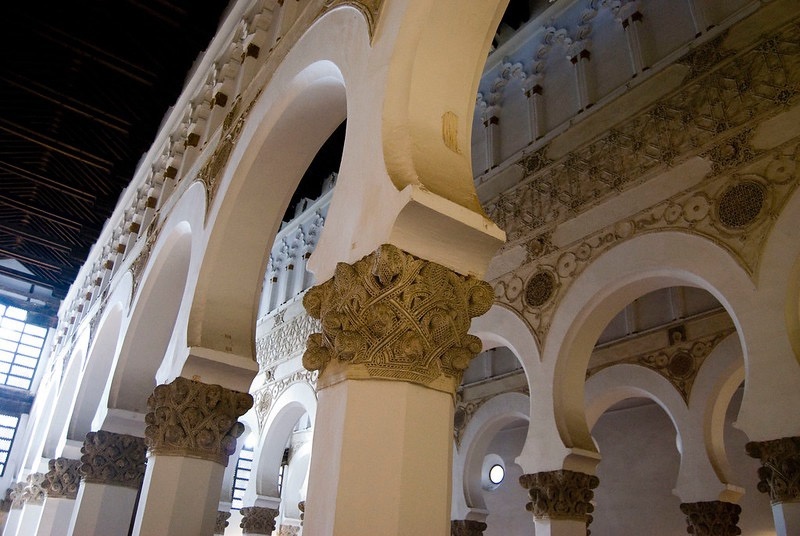 Toledo has a Jewish neighborhood where you will find different monuments of great interest, such as the Sta María La Blanca Synagogue or the Sephardic Museum (Synagogue of the Transit). 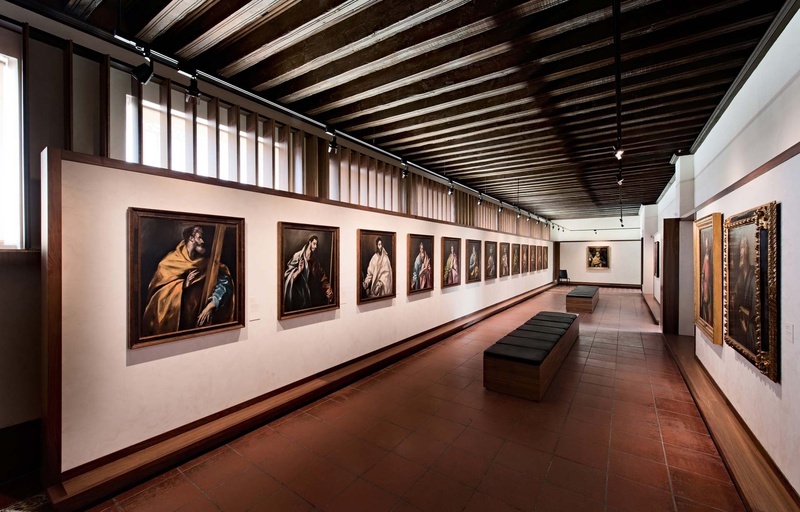 Inside you will find part of El Greco's work, of which a magnificent "apostolate", the "View and plan of Toledo" and "The tears of San Pedro" stand out. The museum is completed with paintings by Luis Tristán, Murillo, Valdés Leal and other artists.
See more 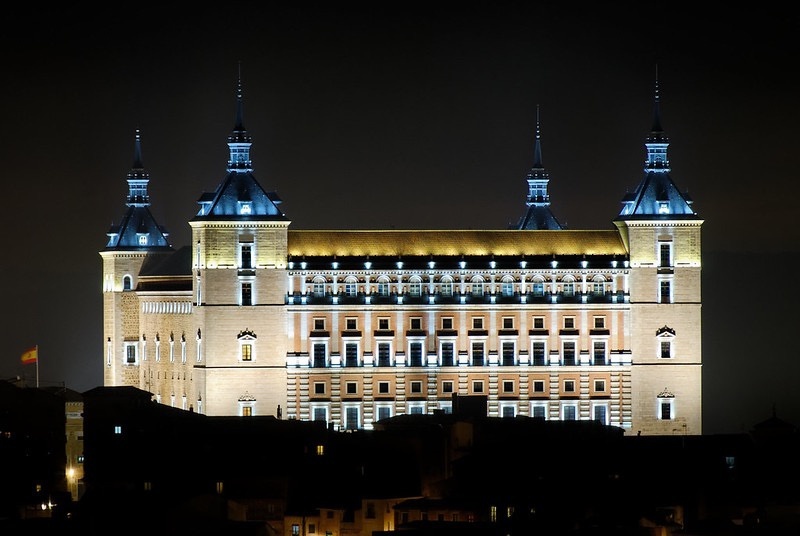 The Alcázar of Toledo is one of the symbols of the city and current headquarters of the National Army Museum and the Regional Library of Castilla-La Mancha. It already existed in the Middle Ages, although it was rebuilt in the 16th century by Alonso de Covarrubias.
See more
Thank you for subscribing to our newsletter

Checking the availability of your search